The Metaverse, or the Universe of brands. Tools Marketplace?

It seems that a virtual world is being created parallel to the physical world that we know. A world in which buying and selling, among others, will be part of our day to day. A world in which speculation with virtual money will be a reality.

The brands that you and I know are already creating that world. When you want to enter, the metaverse can already be your new world.

What can be sold or bought? For example, virtual clothes, watches, land, etc …, through transactions in the form of NFT, a market based on cryptocurrencies.

In our real world, the closest thing to the Metaverse is video games. Avatars are created and different skins are bought so that your avatar looks good in that video game. Only in 2020, nearly 40,000 million dollars were invoiced. There are already real brands selling skins in those video games.

The big business that is making the big brands want to position themselves in this virtual world. They could even release / sell garments in the metaverse to see how the actual market would perform.

Another aspect to take into account is that the brands would work directly with the consumer, thus displacing the distributor.

We are talking about selling something that is not going to be used. For those of us who were born in the twentieth century it does not make any sense, but it is very true, for example, in the case of sneakers, that exclusive series are released that customers buy only for the mere fact of having them, or collecting them, and in most cases, as an object of speculation. It has gone from buying to dress, to buying to have it. To the point that, in some cases, the virtual garment has exceeded the price of the original.

There are various virtual platforms that have existed for more than a decade, where brands are already positioning themselves. This is the case of Roblox, chosen by Nike to launch its Nikeland space. This platform was joined by Tommy Hilfiger and Vans. Luxury brands such as Gucci have also done it or Louis Vouitton on the The League of Legends platform.

Other brands advertise in video games where NFT can be purchased and others are launching their own blockchain for the authenticity certification of elite digital garments.

Another platform that could be categorized as a metaverse is Sandbox, a place where Adidas has opted to invest. This brand has bought land worth about 400 ethers, whose value at the time of purchase was equivalent to 1.7 million dollars.

Therefore, brands are looking for a new audience to attract: the youngest.

“The long-term strategy is to put the flag before the competition.”

Spain, France and Germany are leading an initiative to obtain 6.6 million tons of green hydrogen in two decades, in addition to reducing current CO2

A new plastic twice stronger than steel bursts onto the market, 2DPA-1, developed by MIT (Massachusetts Institute of Technology), which is also recycled, easy to

* As the data controller, Pomdi will use this information to answer contact requests. The personal data provided will be kept as long as necessary to answer the requests or until erasure is requested by the data subject. For more information about our data protection policy, see here.

You can download the ISO certificates and the Quality and Ambiental Policy by clicking on the icons below. 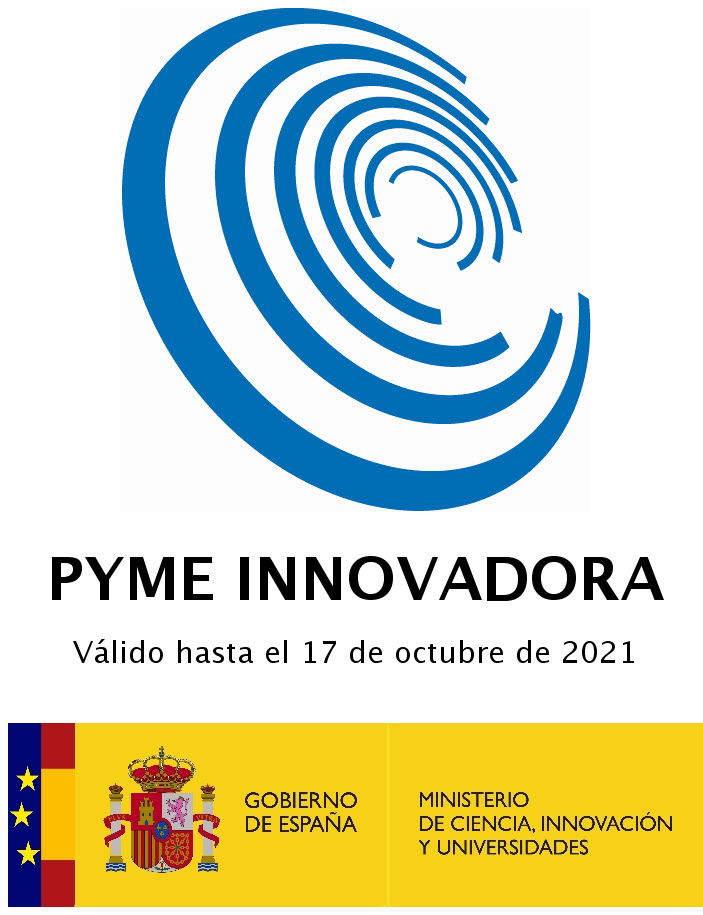 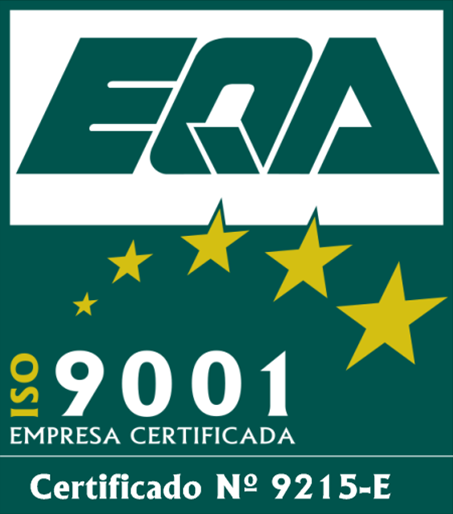 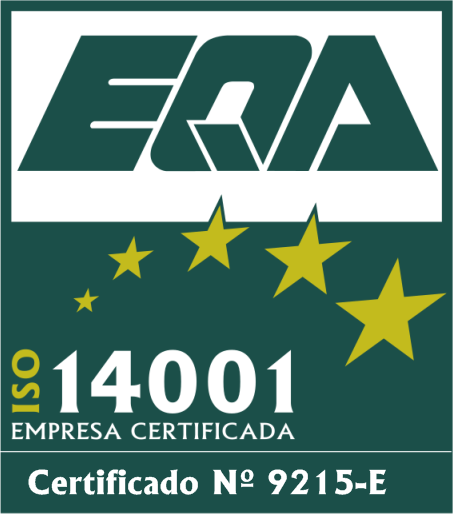 You can learn more about what cookies we use or disable them in the settings.

This website uses cookies so that we can offer you the best possible user experience. Cookie information is stored in your browser and performs functions such as recognizing you when you return to our website or helping our team to understand which sections of the website you find most interesting and useful.

If you disable this cookie we will not be able to save your preferences. This means that every time you visit this website you will have to activate or deactivate cookies again.

This website uses Google Analytics to collect anonymous information such as the number of visitors to the site, or the most popular pages.

Please enable strictly necessary cookies first so we can save your preferences!